Nitch is an independent, American woman of the 90’s with a degree in hard knocks mixology currently living in France and trying to create a craft beer movement among cheap wine drinkers. She has traveled to over 15 countries, lived on three different continents, but still has only visited less then 10 American states. Hailing from the West Coast and Hawaii, she requires sunshine to grow.

This niche in beer blogging was discovered when looking for a place to dump all her funky beer travel stories and hop saturated art. “Can’t keep all those beer quotes in notebooks when there is an entire web of space out there that uses up less dead trees,” as grandmother would say.

Nitch consumes all things beer related like a sugar starved yeasty and hopes to continue multiplying her froth infatuation until the mushrooms taken her back into the ecosystem.


No relation to Nietzsche.


My name is Nichole.

I’m the oldest of the kids in my immediate and extended family, which means I’ve been a child attendant slave since I was able walk and that my name has been turned into all manner of goobly mismutterings.

I progressively tried to correct people as I grew older by pointing out the H and E my mother so kindly graced upon me at birth. Things only got worse.


I have been a Nitch ever since.

Where did you get your Beering Rootings?

The smell of stale beer reminds me of my Dad’s house. A man cave heavily coated in awesome single dude things like Van Halen records, heaps of high tech devices, barbeque brickettes, mix matched dishes and an endless supply of Bud Light and Budweiser boxes to build forts with.

The first time I consciously decided to drink a beer and be cool like my Dad: Bud Light from the can. It tasted like week old corn flakes and carbonated sour patch kids. Although I completely loathed the taste, I had learned that it was the effect the adults were after and I agreed that there must be something magical about this witch’s brew to make it worth the repeated palate beating.

Later with a briefcase of alcoholic skills, I found my way into bartending which gave me a snobbish understanding of why good liquors were more expensive, and how alcohol could turn the most attractive club kitten into a slobbering, smeared make up mess. I could sling $25 cocktails but at the end of my day, television remote in hand, I sipped a beer with a net value of $1. But WHAT I was drinking wasn’t all that important.

Then I was shown the light.

In my mid 20’s my eyes were opened and my heart-strings pulled when I realized that my childhood love of malty smells could be coupled with an appreciation for the substance of my youth in Craft Beer. Once my consciousness was expanded it was like finding Jesus or grasping Quantum Mechanics- THERE WAS HOPE FOR THE WORLD YET!

Long roads later, here I sit, with a full dedication to home brewing and a desire to share my new found understanding.

It isn’t just the beer itself that inspires me. There is a culture, an art and an odd side of the beer society that once seen can never be shaken off.

Let us surround ourselves with this Fermenting Revolution by empowering women to take back a centuries old custom, by returning to our community roots and getting our hands in the dirt and by teaching our next generation that alcohol isn’t just a cheap, socially acceptable drug but a gift. A natural christmas present from the divine that not only has inspired humanity to great lengths but possibly, has been the driving force behind some of our grandest developments.


Most importantly, lets spread the word that beer can be savored and appreciated because it IS GOOD, although we may not be. 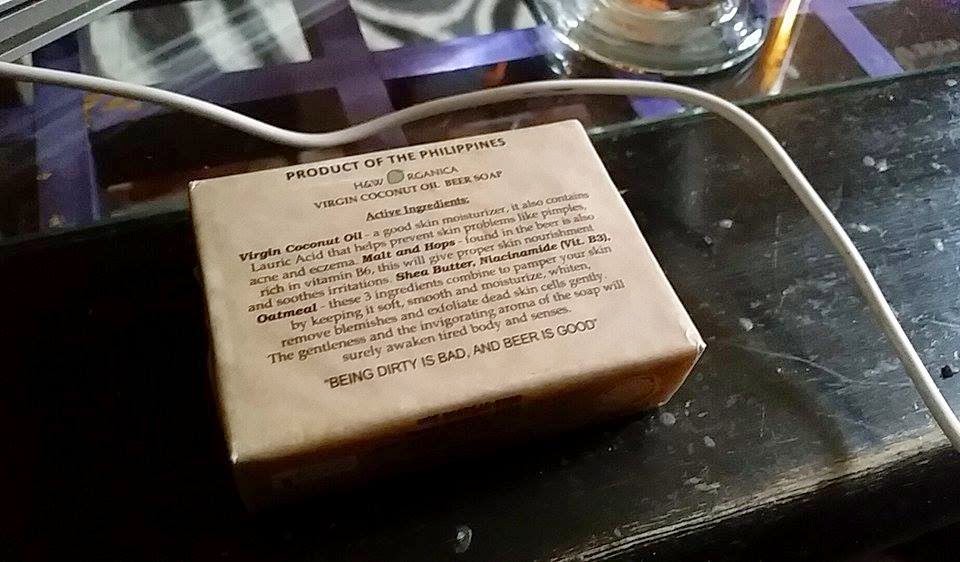